Sync your Calendar with all A2Y Chamber Events! 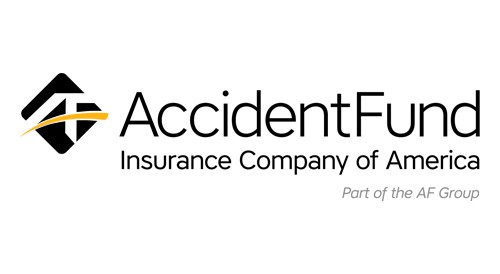 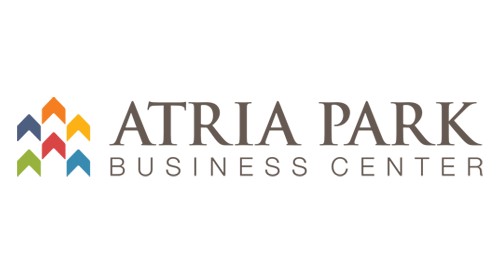 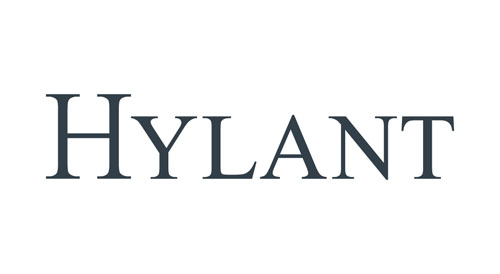 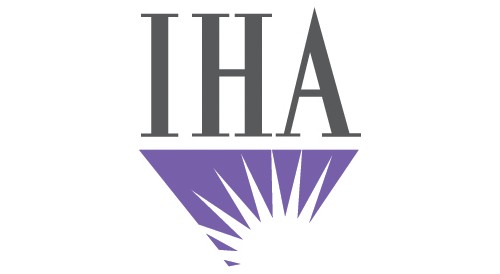 The Alzheimer’s Association Michigan Chapter is the premier source of information and support for Michigan residents living with dementia and their families and caregivers. 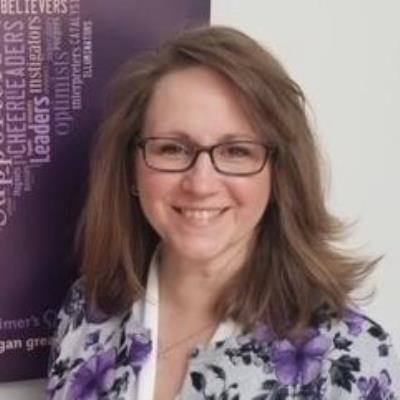 The David E. Rutledge Charity Golf Outing - Chaired by Michigan State Representative Dave Rutledge. Yearly, over 150 of our area’s prominent community members participate in the outing, helping us to raise over $1,000,000 for Alzheimer’s research, programs, education and outreach.